Manufacturing Locally - The Pros and Cons, and Best Practices 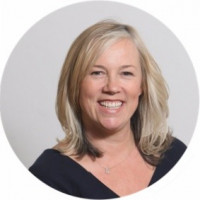 Kate launched the website in 2011 to encourage more people to buy British and make in the UK. Since then, the platform has become the go-to for news, reports and interviews about British-made products.

In 2014, Kate launched "Make it British Live!" which is a unique trade show that prides itself on being the only sourcing event exclusively showcasing British manufacturers and producers.