Successful People Who Failed At Their First Attempt

Successful People Who Failed At Their First Attempt

If at first you don't #suceed #try and #tryagain! #business #design #sucess #failure

What are the challenges that you have in your life? Do you feel like no one truly appreciates the clothes that you design? Do you sometimes find no inspiration on how to redesign a room? Are financial troubles a worry, preventing you from working properly? Do you feel discouraged, and that no one really appreciates what you are trying to create and achieve?

If you're one of those people who never seems to get the lucky break, or always falls at the last hurdle, then don't panic - you're in excellent company. There are a plethora of people who have had endured failures, set backs and knock downs, but gone on to achieve greatness.

Don’t believe me? Well, I thought you may take a little bit of persuading, which is why I've put together a short list of just a handful of celebrities who, if they had listened to the criticism that they first heard, would never have made it at all. 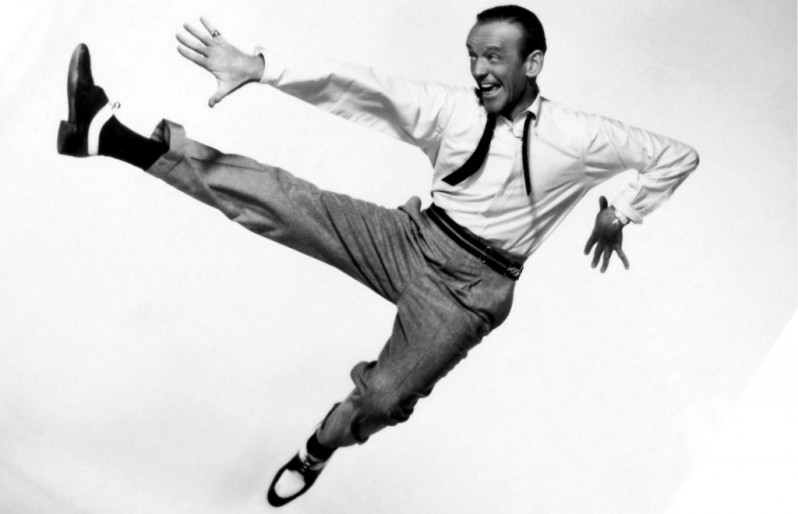 You'd be hard pressed to find someone whose never heard of Fred Astaire – dancer extraordinaire, amazing singer, star of countless films (and married to countless women!) But did you know that early on, people in the industry were not at all convinced that Fred Astaire was in any way talented. After he took his first screen test in Hollywood, the judges wrote: “Can’t act. Can’t sing. Slightly bald. Can dance a little.”

Astaire's career lasted for 76 years and he made 31 musical films and many award winning television specials as well as recordings. He was named the 5th Greatest Male Star of All time by the American Film Institute. He also ranks as #5 in AFI's 100 Years…100 Stars list. Astaire won an Honorary Academy Award in 1950 for his unique artistry and his contributions to the technique of musical pictures. He won three Golden Globe Awards including the Cecil B. DeMille Award and three Primetime Emmy Awards. In 1960 he received a star on the Hollywood Walk of Fame at 6756 Hollywood Blvd. He died in 1987 with a net worth of $10 million... not bad for someone who "couldn't act or sing". 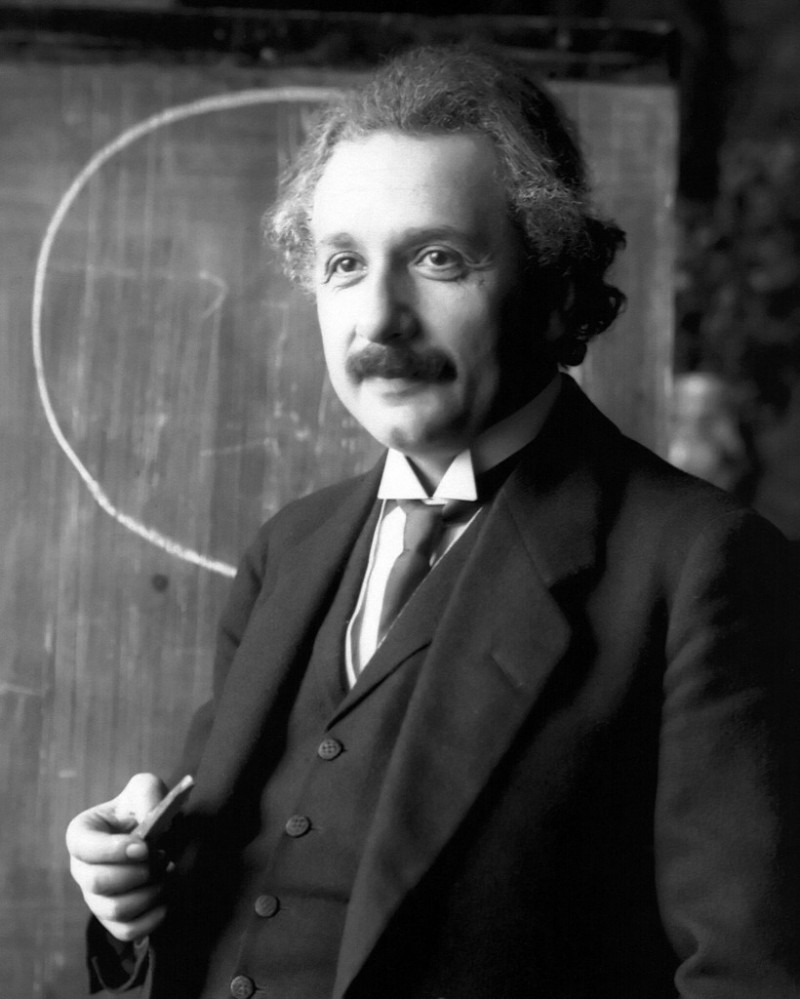 Albert Einstein was probably one of the greatest minds that ever existed. When Albert Einstein was young, however, no one expected much from him. He didn't speak until he was four, and he didn’t even start reading until he was seven. His teachers labeled him "slow" and "mentally handicapped.” In 1921, Einstein received the Nobel Peace Prize in Physics primarily for his discovery of the law of photoelectric effect. He was also posthumously awarded the Time Person of the Century Award in 1999. He died with a net worth of $1 million. 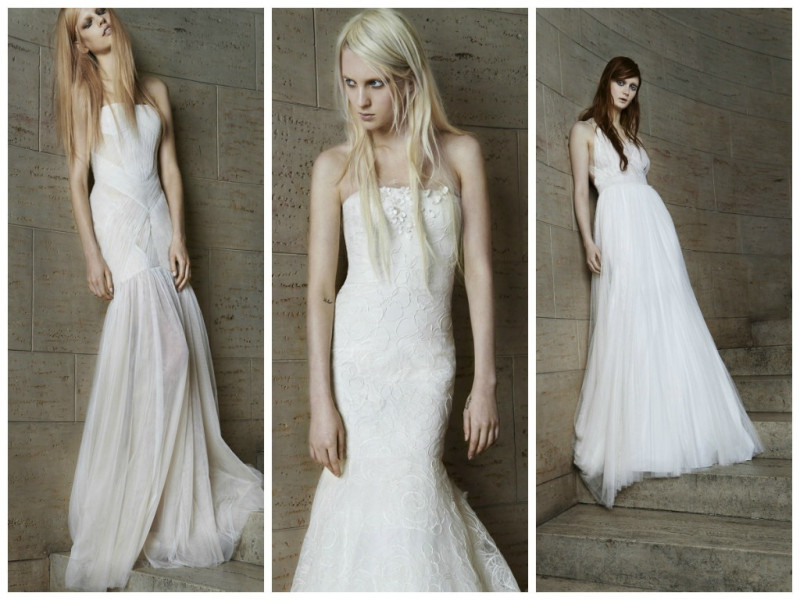 Vera Wang is a fashion icon - particularly in the wedding arena. She's worth a whopping $400 million - and we're not even talking about the value of her company! I certainly wouldn't say no to a Vera Wang ensemble, but if it hadn't been for a complete failure in her early years, Vera Wang may never have turned to fashion at all. From the age of eight, she trained hard for a career in figure skating. She was top of her game but she failed to make the US Olympics Team and her career was ruined. Instead of crumbling into a useless moping pile, she declared that she was leaving the sport and moving to the fashion world to make her mark. 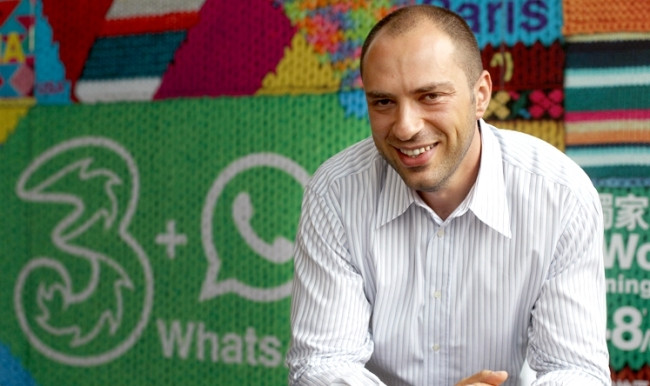 Jan is one of the co-founders of WhatsApp. In 2007 he applied for a job at Facebook and was rejected in the interview. A couple of years later he bought an iPhone and saw the potential in growing world of Apps. He and friend Alex Fishman thought up "WhatsApp" and incorporated the business in 2009. It grew exponentially and caught the attention of Mark Zuckerberg who asked Jan Koum to be on the Facebook Board. Then, in 2014 Facebook bought Whatsapp for 19 billion US dollars!  Jan is now estimated to be worth of more than 7 and half billion dollars! 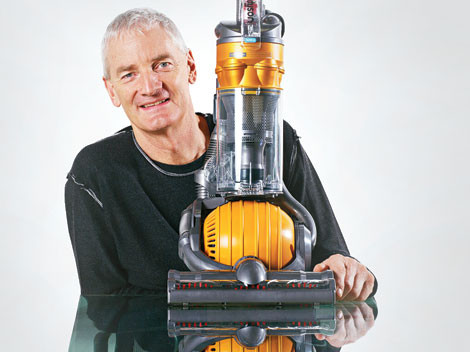 The inventor of probably one of the most well known vacumn cleaners in the world didn't just fail on his first attempt. In the late 70s, Dyson began developing the vacuum cleaner that uses cyclonic separation in order to pick up dirt. His new vacuum cleaner eliminated the need for a vacuum bag, and remained more efficient over time. He went through 5126 failed prototypes and lost thousands of pounds in savings over 15 years whilst pefecting his product.  He was then unable to get anyone to manufacture the vacuum in the UK, where the vacuum bag industry was worth $100 million. Through relentless perseverance, Dyson didn't give up. He ended up launching the product in Japan, and setting up his own manufacturing company. The Dyson vacuum cleaner went on to become a worldwide phenomenon, and is now the most popular vacuum cleaner in the UK. James Dyson is now worth $4.6 billion dollars. 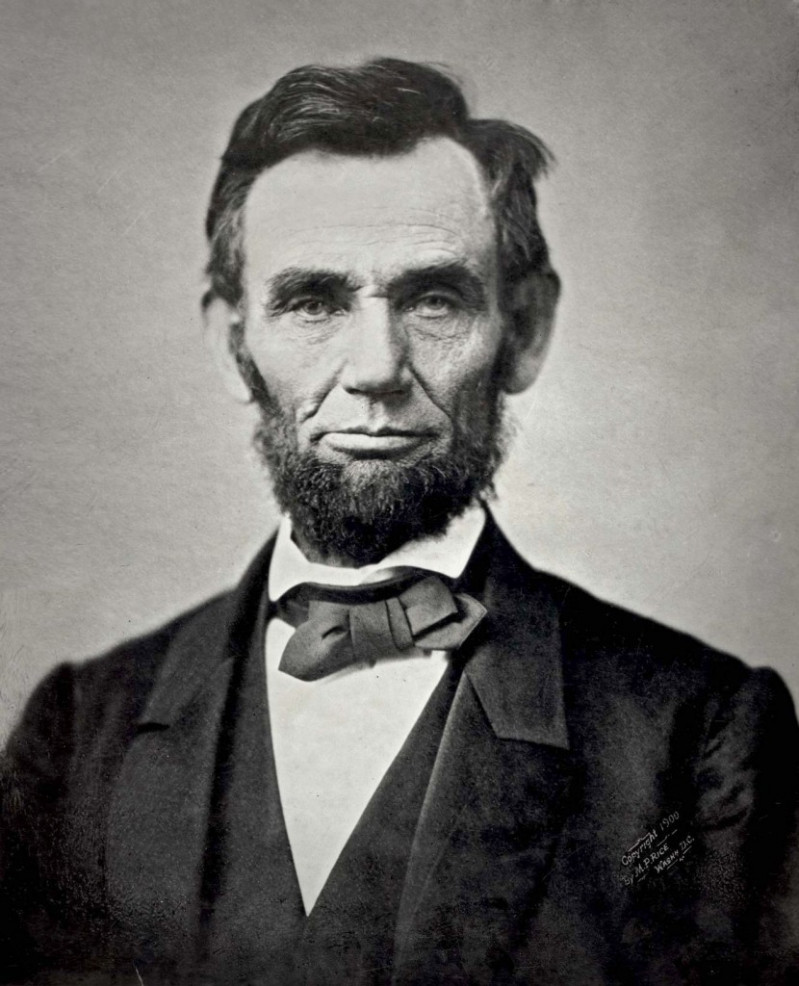 There are few people who have made such an impression on our world today than Abraham Lincoln, a figure in politics that many see as the shining example. However, if you had asked Abraham Lincoln himself in 1833 how successful he thought he was, you'd have received a very despondent answer – after all, he had lost two elections already, coming eighth out of thirteen in one of them.

As you can see, these singers, scientists, designers, and politicians all faced what seemed like insurmountable odds – and yet they conquered them, nonetheless.

Design, whether it is fashion or interiors, can have huge challenges, but that doesn't mean that you should just lie down and take them. Instead, think of all these amazing people who failed at their first try, but made it in the end. Use them as your inspiration!

Don't #failure get you down. #success #tryagain