The Truth About Khaki - Textile Trivia 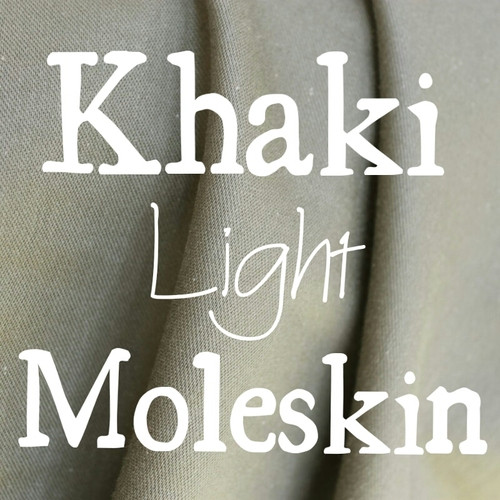 Sir Harry Lumsden, a British lieutenant in command of a regiment in Northern India invented khaki as an alternative to the traditional British uniform in 1846. The Punjab region, within which the unit was stationed, was quite hot so Lumsden and his troops began wearing lighter-weight pajama bottoms to combat the tropical climate. Lumsden then recognized that the uniforms were too detectable to the opposing forces, so he took the cotton and linen pajamas and colored them using mud and plant based dyes. The word “khaki” actually comes from the Hindi-Urdu word meaning “dusty” or “earth-colored.” Tops were then fabricated out of the same dust colored fabric, and the khaki uniform was born.